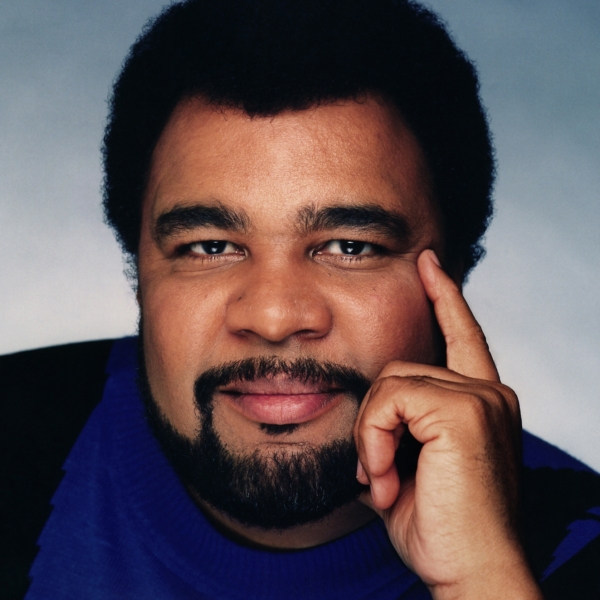 It has been confirmed that veteran jazz, R&B, funk and fusion keyboard virtuoso George Duke has died aged 67, after battling and being treated for chronic lymphocytic leukemia. This news comes after a difficult period for the acclaimed keyboardist and composer whose wife Corine passed away just over a year ago. Duke’s record label Concord-Telarc have confirmed he died on 5 August in Los Angeles, his passing coming after he had just launched his latest album, Dreamweaver, which he’d dedicated to his wife’s memory and had debuted at #1 on Billboard’s Contemporary Jazz Chart. Mark Wexler, General Manager of the Concord-Telarc Label Group has stated: “We are all devastated by the sad news of George’s passing. He was a great man, a legendary, one-of-a-kind artist; and our hearts go out to his family. George will be missed by all.”

“The outpouring of love and support that we have received from my father’s friends, fans and the entire music community has been overwhelming,” says Rashid Duke, George’s son. “Thank you all for your concern, prayers and support.”

Former Supremes member and friend Sherrie Payne was the first to break the news of Duke’s passing on the Radio Facts.com website: “I just received the devastating and sad news that the great musician, George Duke, passed away this evening at St. John’s hospital in L.A. It was just one year earlier, 18 July that his beloved wife and my friend, Corine, went to be with the Lord. Please keep his sons, Rasheed and John, in your prayers.”

Other leading musicians including Headhunters bassist Paul Jackson reacted with sadness to the news of Duke’s death: “Just lost a great brother and friend George Duke RIP I know Heaven awaits you my sympathy to all your friends and family Paul Jackson.” While jazz flautist Bobbi Humphrey posted on her Facebook page saying: “I am so hard trying. Too much to lose George! Please pray for me! George Duke! Forty years, my friend! Lord, why? Heaven! A little bit funkier! R.I.P. Dear Heart!”

Duke’s career spanned jazz, funk and fusion beginning with his modern own jazz group in the 1960s backing the likes of Sonny Rollins and Dexter Gordon, but he was soon moving into the fusion terrain that would define much of his career as he began a longstanding musical partnership with violinist Jean-Luc Ponty in the early 1970s. He was invited to join Frank Zappa’s ground breaking band The Mothers Of Invention and worked with them from 1969-1975, while also going on to work with Sonny Rollins and co-lead a band with Billy Cobham. His solo career began to take shape too as he released a number of classic albums for MPS and Epic including Faces in Reflection, I Love the Blues, The Aura Will Prevail, Brazilian Love Affair, Master of the Game and Thief In the Night.

In the 1970s his producing credits also began to mount up and included work with Raul de Souza, Dee Dee Bridgewater, and A Taste of Honey as well as many funk and R&B artists such as the Pointer Sisters, Smokey Robinson, 101 North, George Howard, Gladys Knight, Najee, Take 6, Howard Hewett, Chanté Moore, Everette Harp, Rachelle Ferrell (his key collaborator in the early-1990s), Gladys Knight, Keith Washington, Gary Valenciano, Johnny Gill and Anita Baker. The 1980s saw him team up with bass icon Stanley Clarke in their ongoing Clarke/Duke jazz fusion project as well as sessions with Miles Davis, while the 1990s and 2000s saw Duke focus on his solo career as producer/composer and performer – leading one of the leanest and meanest live bands around.

Duke had recently returned to form in the studio and remained a hugely popular live draw at festivals and jazz clubs around the world. He will be sorely missed by his legions of fans from both R&B/soul and jazz-fusion worlds.

“Without music, life would be a mistake.” ~ Friedrich Nietzsche